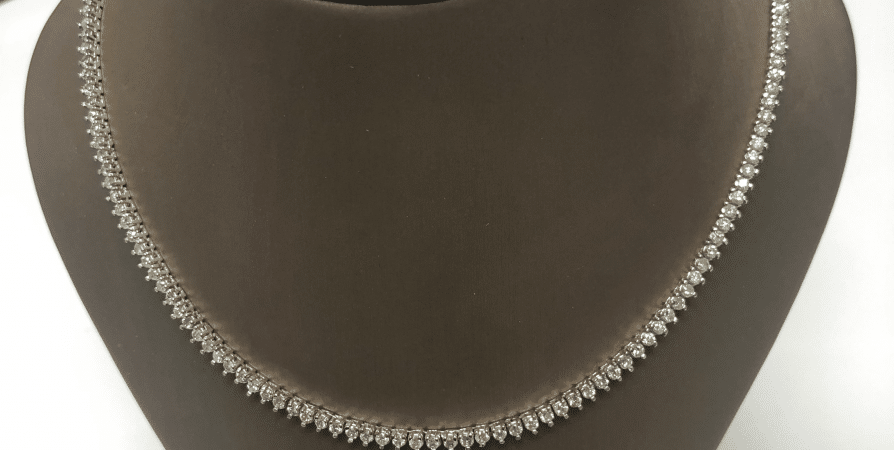 Revenue from Angola’s national diamond-trading company, Sodiam, rose 6% in 2019 as the company sold a higher volume of rough goods.

Proceeds for the year came to $1.3 billion from the sale of 9 million carats of rough diamonds, compared with 8.4 million carats in 2018, the government said in a Facebook post last week. That offset a 10% drop in the average price to $137 per carat for the year.

The increase came despite weakness in the rough-diamond market in 2019, with many miners, including De Beers and Alrosa, reporting a decrease in sales.

Angola implemented a new, more competitive diamond-trading policy that allows miners to offer 60% of their production to clients of their choice rather than selling through the state trading company.

In the fourth quarter, Sodiam sold 3 million carats of rough for $409 million, at an average price of $136 per carat.