Which Diamond Cut Holds Its Value?

It is no surprise that the cut of a diamond can affect its value. It is one of the major determining factors for quality.

What ultimately makes a good investment is a diamond with an outstanding cut, quality, and brilliance.

The unique facets in a cut allow it to reflect light, which leads to the diamond’s sparkle.

The best cuts can unleash the true potential of a diamond, making it shine brilliantly.

Looking at the types of diamond cuts can help us learn why some stand out as expensive.

The Most Expensive Diamond Cut

The round diamond cut is the most expensive, making up half of all diamonds sold in the United States.

It sells two times more than the next most popular cut, the princess. It is a highly demanded cut which contributes to its price.

Not only the demand, but other factors also influence its higher price tag. 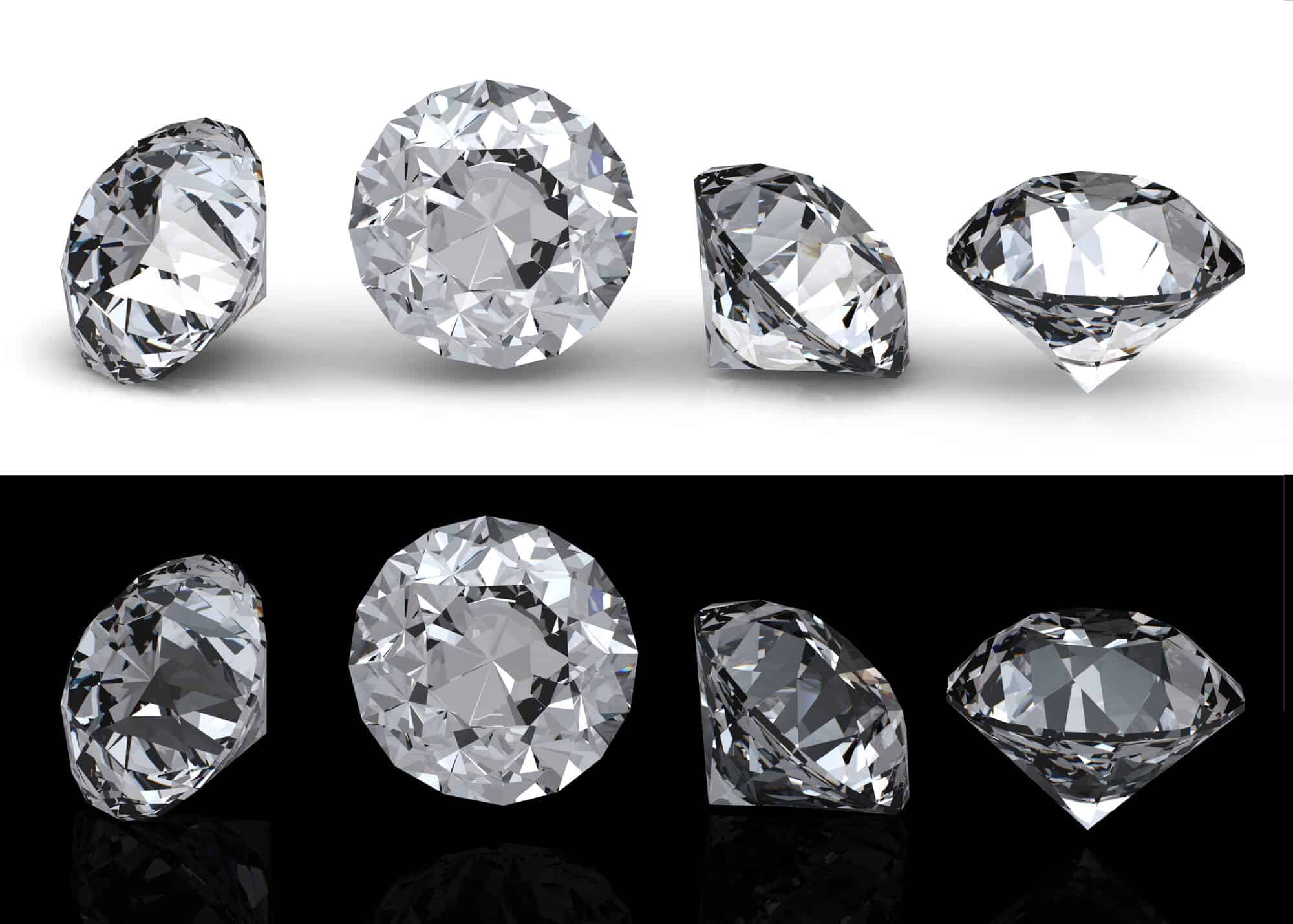 Not all diamonds have the same cut quality, but there is a smaller room for error with round ones.

You can get away with more rectangular versions of square cuts, but the round has to be at the exact shape.

As a result, round diamonds require more material to create. A larger rough diamond is expensive, and more material demands a higher price.

Since round diamonds use more raw diamond than other cuts, it has a higher price per carat than any other.

Another major factor in its high price is the way it reflects light.

A round cut has a proportioned cut, making it reflect light better than all the other cuts.

Round diamonds are more appealing visually and can shine brighter.

The pear-shaped diamond is a timeless choice with one side rounded, and the other shaped to a point.

The biggest factor in determining the value of the pear is its shape.

It also needs more raw diamond than a round cut, but it isn’t as expensive.

On average, its price is 30% cheaper than round cuts of the same quality.

One reason for this price difference is demand. Many more people want round diamonds over pears.

Many consider the pear-shaped diamond as an affordable option.

The pear is more of a niche choice, ranked as the fifth most popular diamond cut, with its price ranging at around the same area.

One of the most appealing features of an oval cut diamond is its surface area.

It can appear bigger because of the shape of the oval top.

An oval diamond has a 10% larger surface than a round cut on average.

You don’t find them often in stores, and they are rarer than their round counterparts.

However, their price is lower in comparison. The average oval cut diamond has a 20% price difference from a round cut of the same quality.

Same as the pear diamond, the oval doesn’t have the same demand as a round.

They also have a lower price than the second most popular cut, the princess.

Antique diamond cuts consist of diamonds created from at least the 1930s. Some of them even date back to the 1300s.

These diamonds are not as sparkly as modern cuts, featuring larger facets that give them a softer look.

These diamonds had fewer facets depending on the date of their creation.

Some of the antique cuts include:

You’ll find that many of these older cuts became the inspiration for the popular cuts of today.

While these diamonds are rare, they are also often of lower quality.

During their creation, diamonds were of lower value, and they didn’t have a governing body for grading like we do today.

Despite how some of these diamonds can be hundreds of years old, they are less expensive.

On average, an antique cut is 20% cheaper than any modern cut.

These old cuts appeal to those looking for something unique at a lower cost.

However, you may spend time trying to look for an antique stone as even jewelers with vast inventories may not have them in stock. 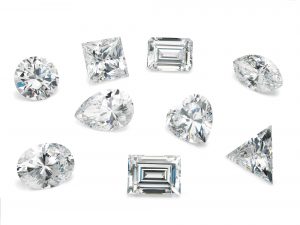 Choosing the best diamond cut will be different for each person.

Some people use a diamond’s price as a determining factor in choosing their diamond.

The princess cut diamond has two to four chevrons. They bring a modern, edgy look to diamond pieces.

The cushion cut diamond has rounded corners and larger facets. They have a timeless and classic appeal that is second to none.

The brilliant cut diamond has numerous facets in order to exhibit its outstanding beauty.

Thanks to its unrivalled brilliance, this type of diamond cut dominates the diamond jewelry.

Others focus on the sparkle like the round diamond.

For some, certain diamond shapes appeal to them, like the oval and pear.

Determining the diamond you want isn’t just about the price.

Of course, the round diamond is the most expensive for a reason.

It is a beautiful cut that will likely retain or increase its value over time.

If you’re looking for the most expensive diamond cut, then round cuts are what you are looking for. Contact us and get your round cut ring today.

You can also consider other shapes like a cushion or princess, which are also popular choices.

More from Shira Diamonds
Does Resizing a Ring Damage It?
How Do You Size a Proposal Ring?