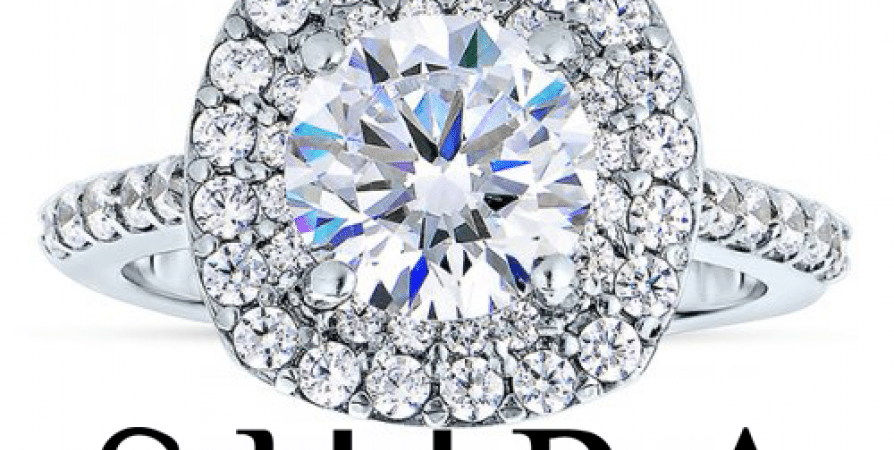 ​Cushion Cut Diamonds – The Best Stones To Commemorate An Occasion

Cushion Cut Diamonds – The Best Stones To Commemorate An Occasion

A Diamond is a girl’s best friend. Truly, there is nothing that pleases a woman more than a sparkling
diamond, set as a jewelry. From pendants to bracelets and tiny studs, the four Cs of diamonds are
checked carefully before any amount of money exchange hands. Apart from the color, clarity, carat, it is
the cut that greatly enhances the look of a diamond. The cushion cut diamond that resembles a pillow is now back in vogue although it had been somewhat difficult to locate one just a few years before. The large estate sales as well as the auction houses did handle this particular classically cut diamond once in a while but it was near impossible to purchase one just by walking into a store that specializes in diamonds. 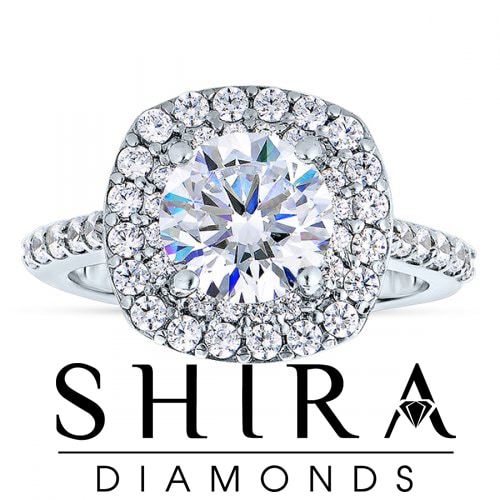 Thankfully that era is passé now and you will be able to check out numerous jeweled pieces showcasing
the old mine cut, also christened the cushion cut diamond now. There are several diamond dealers as
well as stores in Dallas, Texas that stocks them at present. It is impossible to admire the diamond unless you know what a cushion cut is. It is actually a blend of the princess diamond (square cut) with rounded ends that makes it look somewhat like a cushion hence its
modern term. This cut has enthralled Royalty and ordinary folk alike for as long as 200 years and was
once considered to be the de facto shape of diamonds.

While its popularity had waned with time, it is back with a bang now. However, royalty and old business
houses have been replaced by Hollywood and Sports celebrities who played a big role in the revival of
the cushion cut diamond in Dallas, Texas and elsewhere across the United States of America.
Spare a little time for research and you will find that the super rich golf star had popped the question to
his tennis star beau, Catherine Wozniacki with a cushion cut diamond engagement ring in a halo setting.
It became so popular that the diamond merchants and big wig stores in Dallas as well as other cities
account for as much as 60% of their diamond sale profits to this very cut. Kaley Cuoco of ‘The Big Bang
theory’ fame also sported a 2.3 carat cushion cut on her finger as did Kelly Rowland, the Destiny’s Child.
The sparkling cushion cut diamond sparkles with an innate fire that has a huge romantic appeal as well.
The cut of your diamond has a telling effect on your personality as well. Yes, that is how the legends go.
The Cushion diamond is almost always likened to romance and is likely to be a chunky piece of rock that
you can sport on your finger. The nature of the cut makes it impossible to outdo the others in brilliance
unless the stone is quite big and that speaks of money. No wonder, the celebs are so eager to display
the rock on their ring finger cut as a cushion.

However, it is best to brush up on the basics before parting with your money. The cut is no doubt
versatile but that is exactly why it is difficult to be sanguine about the genuineness of the diamond.
Diamond experts advise against purchasing too deep or too shallow cuts though and to keep an eye on
the inclusions that are visible to the naked eye. The symmetry is also something that you need to notice
in a cushion cut. A perfect symmetry enhances the brilliance while a poor one depicts less perfection.
Beware of a strong blue fluorescence as well that renders the diamond hazy or cloudy.