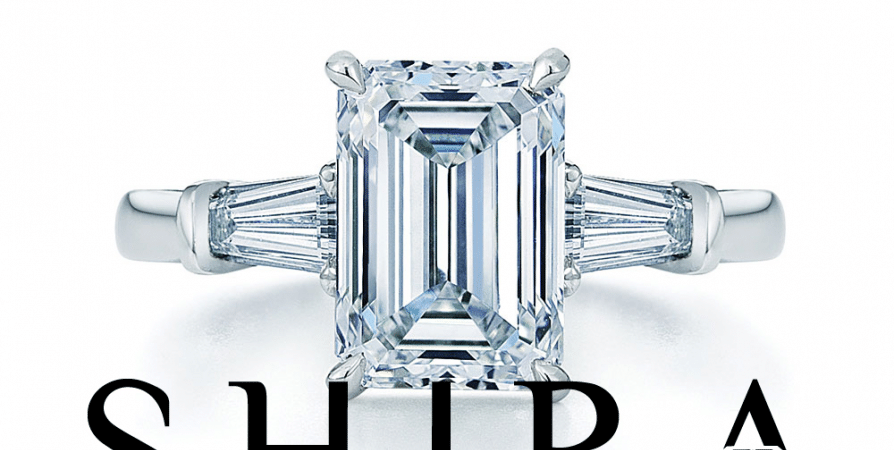 Emerald Cut Diamonds with Shira Diamonds in Dallas Texas – The Only TRUE DIAMOND MANUFACTURE IN DALLAS!

The emerald cut diamonds are considered to be one of the most beautiful cuts. This particular cut had first been used for cutting emeralds but individuals started appreciating the look and feel of diamonds in the same cut later on and it gained in reputation slowly over time. Its clean shape in the form of a rectangle is much appreciated as it is easier to set into jewelry and the regular shape is often desired by the modern generation celebrities as well. The shape of a genuine emerald cut diamond can vary from almost a square to a narrow rectangle. It is usually wise to finalize the setting before opting for the matching emerald cut stone. The emerald diamond is famous for its hall of mirrors effect. Although not dazzling in any way, the emerald cut diamond creates a spectacular illusion of alternating white light on dark panes that are reflected on each step. The corners are generally not sharp edges but are rounded off and a superior quality of cut results in the corners sparkling brilliantly. 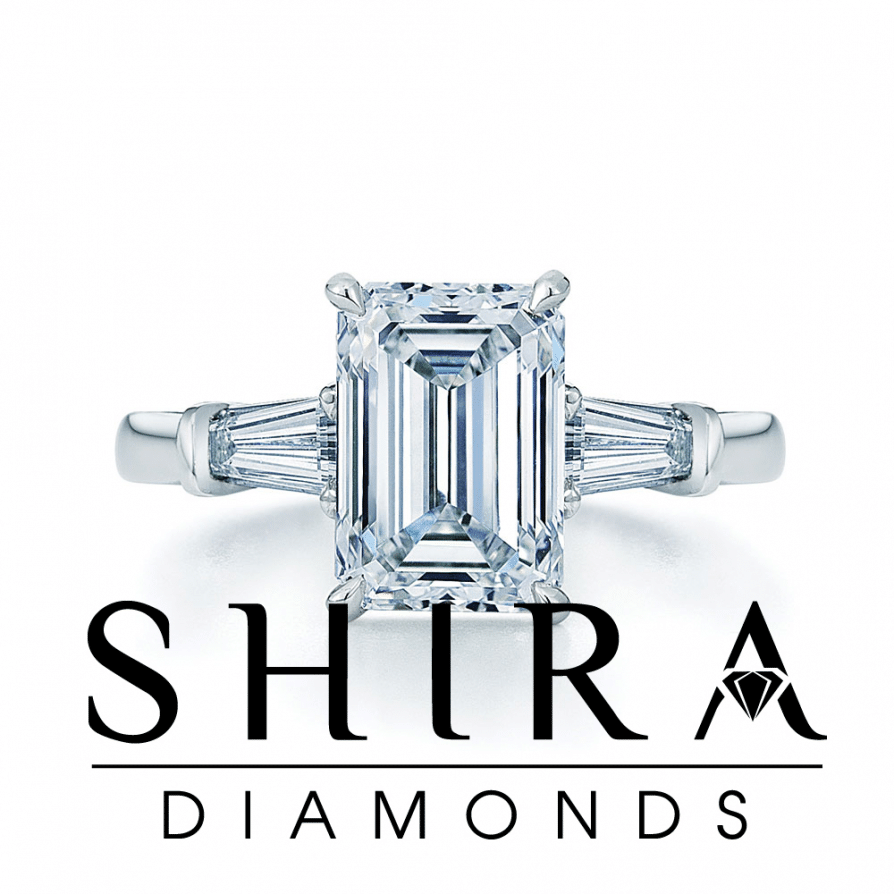 The emerald diamond cannot compete with the brilliance of a round diamond though. It is in fact, a step cut diamond with fewer facets than the stones known for their brilliance and fire. The wide plane of an emerald cut diamond resembles a staircase, hence the term. The stone is noted for its understated sophistication and had been known to grace the fingers of many members of royalty throughout history. The present day celebrities are not averse to it either. George Clooney actually designed and presented a 7 carat emerald diamond ring set in platinum to Amal Alamuddin, his wife. It is very rare to find a flawless emerald cut diamond though. Most of them contain numerous inclusions and color inconsistency making it all the more important to inspect the diamond carefully and opt for high grades of color and clarity while purchasing such a diamond. Emerald diamonds that are very deeply cut often look larger in comparison to round, princess, and radiant cuts having the same carat
weight.

Despite being prone to flaws, the highest quality emerald stones are often coveted for their vintage style of cut and frequently end up as a solitaire diamonds set in engagement rings. The length to width ratio is not all important here though and anything between 1.50 to 1.75 is considered to be good enough to showcase the elegant parallel lines of the emerald cut along with its blocked corners.An emerald diamond of VS2 clarity and H color is considered to be of good quality when you do not compromise on the cut. Alternatively, you can settle for color I and a clarity of SI1 without lowering the standard vis-à-vis the quality of cut when your budget happens to be modest.Emerald diamonds make up only 3% of the world’s diamonds yet their sale worldwide is 15% of all diamonds. This is because you can expect to get an emerald cut ring for a lesser amount than a round diamond engagement ring.