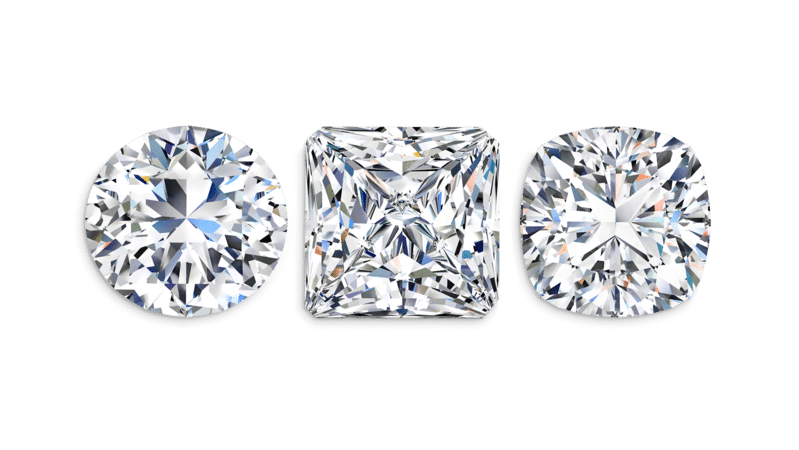 Koh-i-Noor to Hope: 5 of the most expensive diamonds in the world will blind you with their beauty

With four countries including India laying the claim on the Koh-i-Noor, considered to be the most expensive diamond in the world, the stone’s changed hands time and again before ending up in Britain. While the diamond belonged to the Mughals who ruled the Indian subcontinent, it was snatched by Persian ruler Nadir Shah who invaded the country in the 18th century.

Soon after the diamond came in the possession of Ahmad Shah Durrani, whose descendant Shuja Shah Durrani brought the Koh-i-noor back to India in early 19th century after which the diamond ended up with Maharaja Ranjit Singh–the founder of the Sikh empire.

While the ruler had willed the diamond to the Jagannath Temple in Puri, his will wasn’t executed by the East India Company. After the Sikhs lost in the Second Anglo-Sikh War, the stone came in the possession of the British empire.

Even today, every time the news of any political exchange between India and Britain breaks out, the Indian population nevers fails to point out that their diamond be returned to the country. However it’s only after a PIL filed by All India Human Rights & Social Justice Front, regarding the diamond’s return to which the country’s Solicitor General Ranjit Kumar’s replied, “It was given voluntarily by Ranjit Singh to the British as compensation for help in the Sikh Wars. The Koh-i-Noor is not a stolen object,” that the subject has gained momentum again.

The Koh-i-Noor means the Mountain of Light in Persian and can be seen at the Tower of London, adorning the Queen’s crown. However the 105.60 carat diamond isn’t the only known stone in the world. 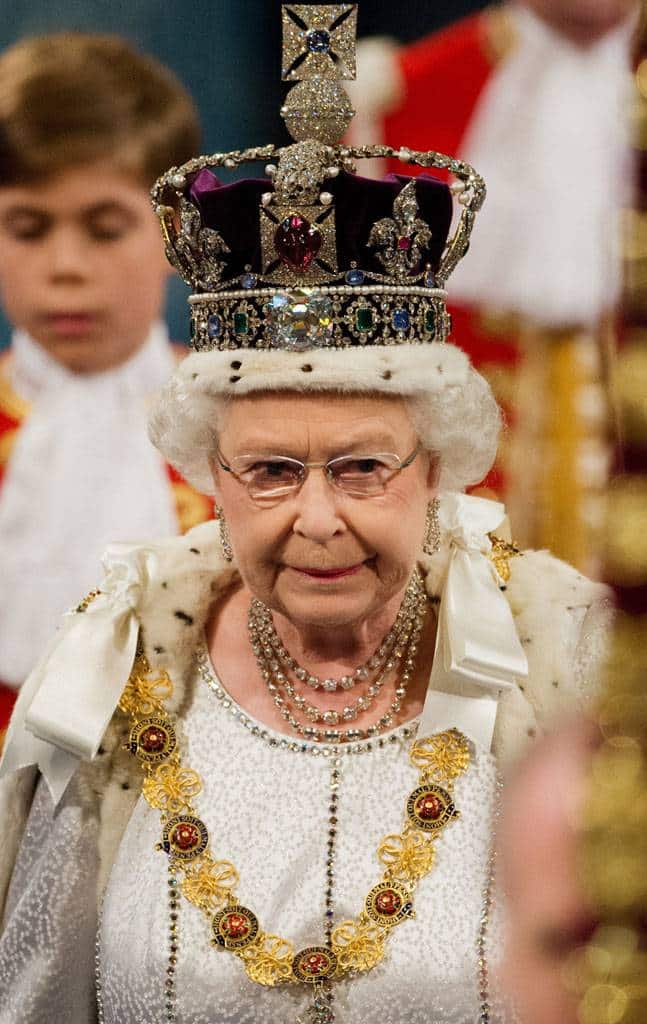 Picture: Reuters
Here are the nine most expensive diamonds in the world:

Picture courtesy: Twitter/@LadyDujourLLC
Weighing 55.23 carats, the priceless pale yellow diamond again has Indian origins and is considered to be one of the first large diamonds to be cut with symmetrical facets. The diamond is on display at the Apollo Gallery at the Louvre.

Pictures courtesy: Twitter/@Sparklesindia1
Valued at USD 400 million or Rs 26,62,13,80,000, the Cullinan Diamond weighs 3,106,75 carats and is famous for being the largest gem-quality diamond found in the world. It was cut into nine diamonds, of which the Cullinan I and Cullinan II are most famous and can be viewed at the Tower of London as they adorn the Sovereign’s Scepter with Cross and the Imperial State Crown.

Picture: Reuters
Believed to have originated in India, the diamond weighs 45.52 carats and is on display at the National Natural History Museum in Washington, D.C. The legendary diamond is famous for its deep-blue colour and gives a red glow after being exposed to ultraviolet light. It’s currently valued at USD 350 million or Rs 23,28,95,07,500 and has also made a name for itself as a cursed stone that brings bad luck or death to its owners.

Picture courtesy: Twitter/@Isdiam
Valued at USD 100 million or Rs 6,65,40,45,000, the De Beers Centenary Diamond is among the most beautiful diamonds in the world to have received grade D rating by the Gemological Institute of America for being internally and externally flawless and for belonging to the highest grade of colourless diamonds. The sparkler has been cut into a heart shape without a groove. 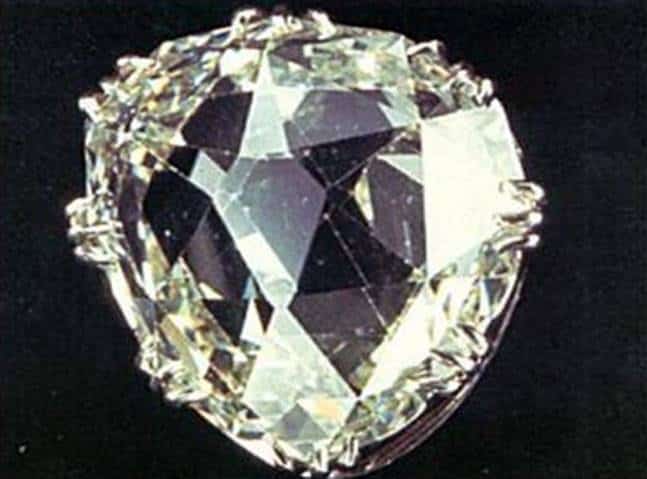 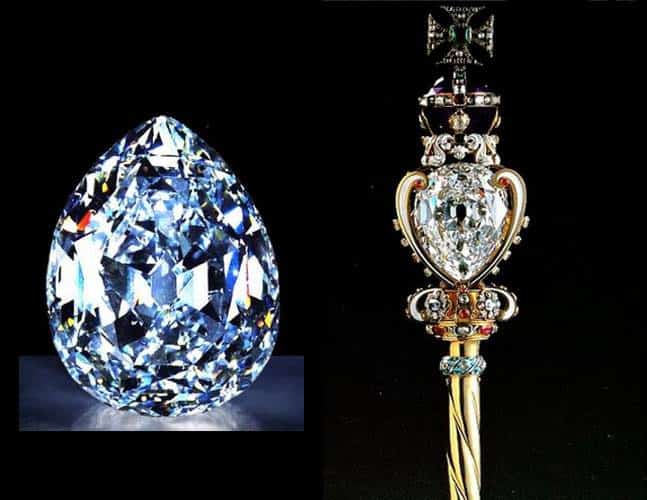 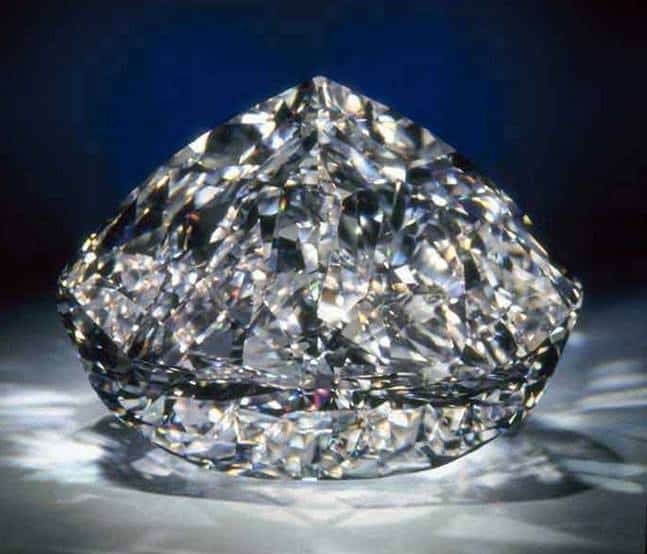