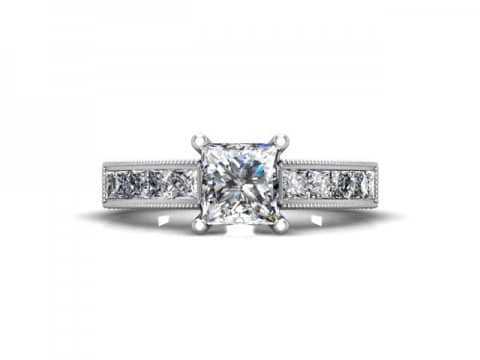 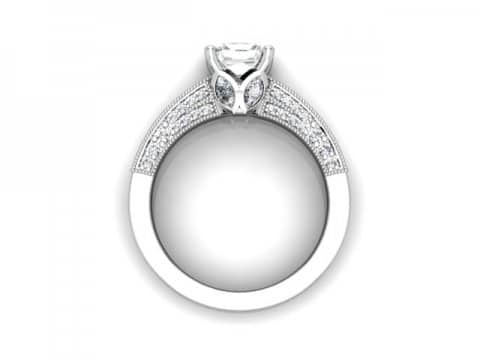 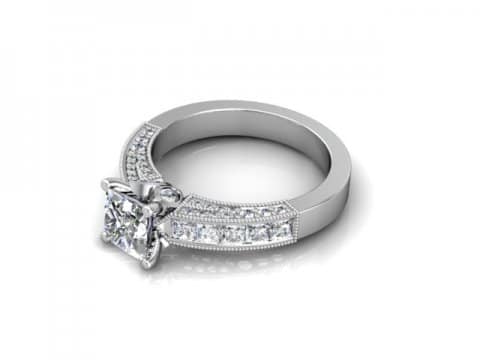 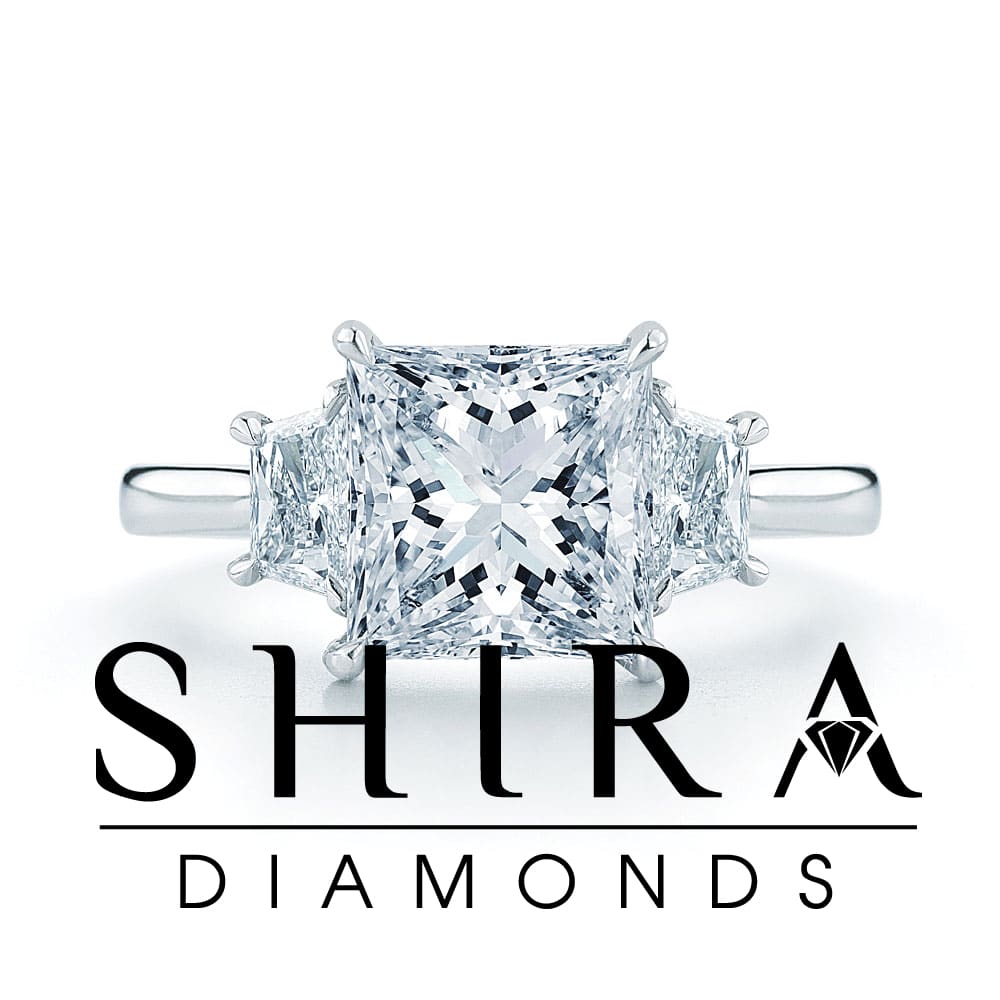 The Meaning of a DIAMOND RING DALLAS

A ring is presented as an engagement gift by a partner to their prospective spouse while they propose marriage or directly after a marriage proposal is accepted. It represents a formal agreement to future marriage.

Create memories, evoke emotions, and be inspired by the fine jewelry collection at Shira Diamonds in Dallas, Texas. Our curated collection is hand-selected and cut at our diamond facility in Israel to feature responsibly sourced diamonds, gemstones, and precious metals in designs by sought-after and emerging designers. Our GIA Certified Gemologists will give you the confidence to choose the perfect engagement ring or wedding band, or partner with our master jeweler to design the most exquisite custom piece. Browse our collections of bracelets, necklaces, earrings, engagement rings, diamond rings for men and women online, or visit our Wholesale Jewelry Store in Dallas, Texas.