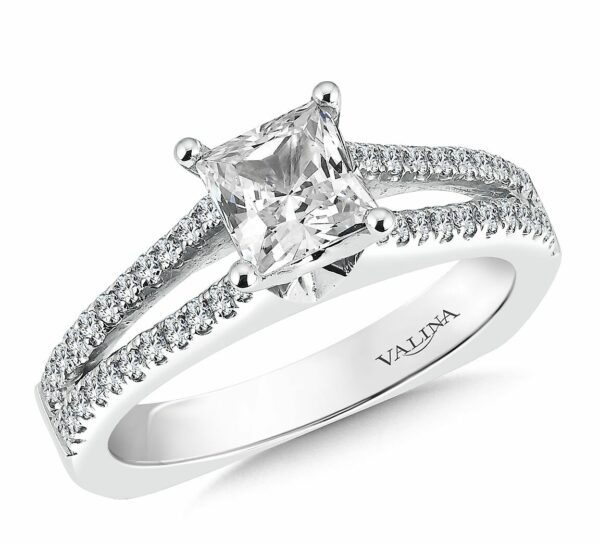 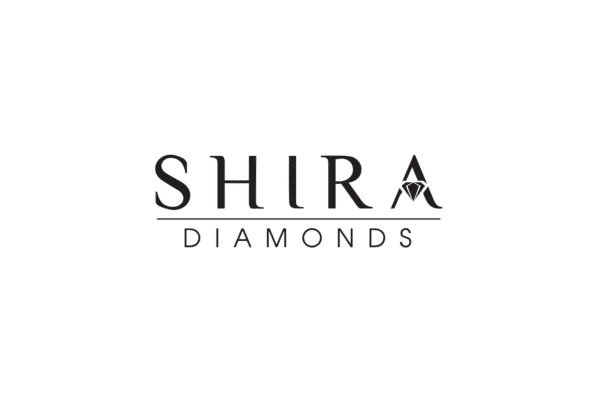 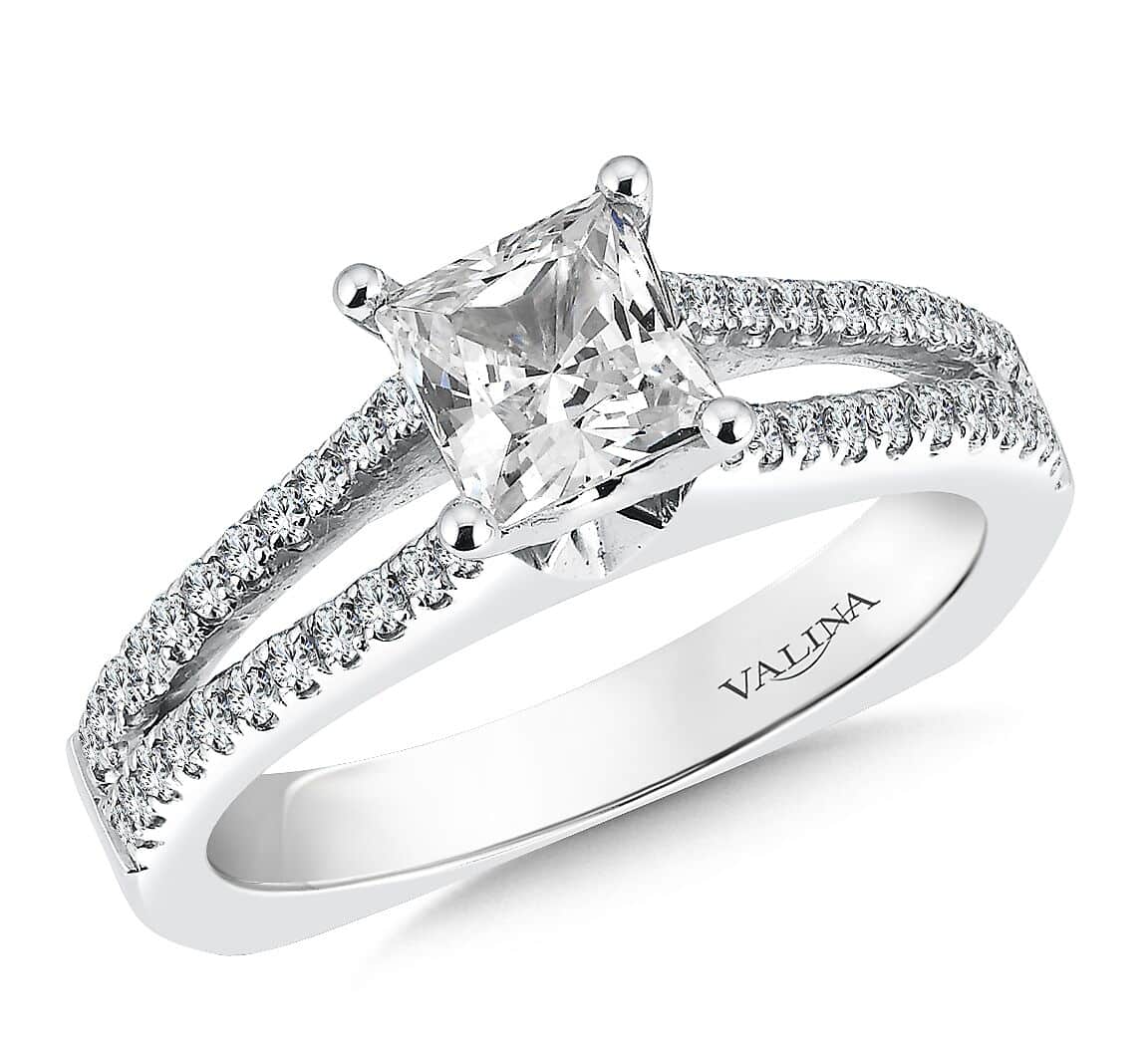 Looking for a real wholesale diamond dealer in Plano, Texas? This princess diamond is 1.17ct I I1 and selling for $1500.00 . Shira Diamonds have the best diamond prices on loose princess cut diamonds. The princess cut diamond is basically a new cut as its creation surfaced in the 1960’s only to rise in popularity much later. The Barion cut diamond, created by Basil Watermeyer of South Africa and named after his wife Marion, was the seed for what is today known as princess cut diamond. It featured 81 facets and had 4-fold mirror-image symmetry. Apard Nagy in the year 1971 patented his variation of the square cut diamond then known as the ‘Profile Cut’. Said to have been designed in 1961, it featured 58 facets and had a flatter appearance than the Princess cut diamond of today. This cut increased in popularity during the 1970’s after its widespread distribution in Israel by Israel Itzkowitz, Ygal Perlman and Betzalel Ambar.