The 5 Most Expensive Diamonds in the World

When the movie Titanic was released in 1997, it broke and set so many records of accolades and box office results. In fact, it was the first movie to gross over the billion and mark and to date still remains as one of the top grossing films of all time.

But more than its awards and records, the film is also considered to have influenced pop culture so much that it remains relevant until today.

One of its most impactful elements is the famed “Heart of the Ocean”, a fictional huge blue diamond that was rumored to be based from one of the most expensive diamonds ever, Hope Diamond.

After the tragic love of Jack and Rose and Celine Dion’s My Heart Will Go On, the Heart of the Ocean is probably the most remembered element of the film.

After all, the search for this precious jewelry was the starting point of the whole narrative. So until now, it is heavily referenced.

This is probably because diamond is the most precious gemstone on Earth. A jewel that would shine the most in a sea of stones.

If the Heart of the Ocean was a genuine diamond, it would probably be amongst one of the most expensive diamonds.

But since we’ll be just talking about genuine diamonds, the Titanic diamond is off the list. So in real life, what do you think are the most expensive diamonds in the world and why is this the case? 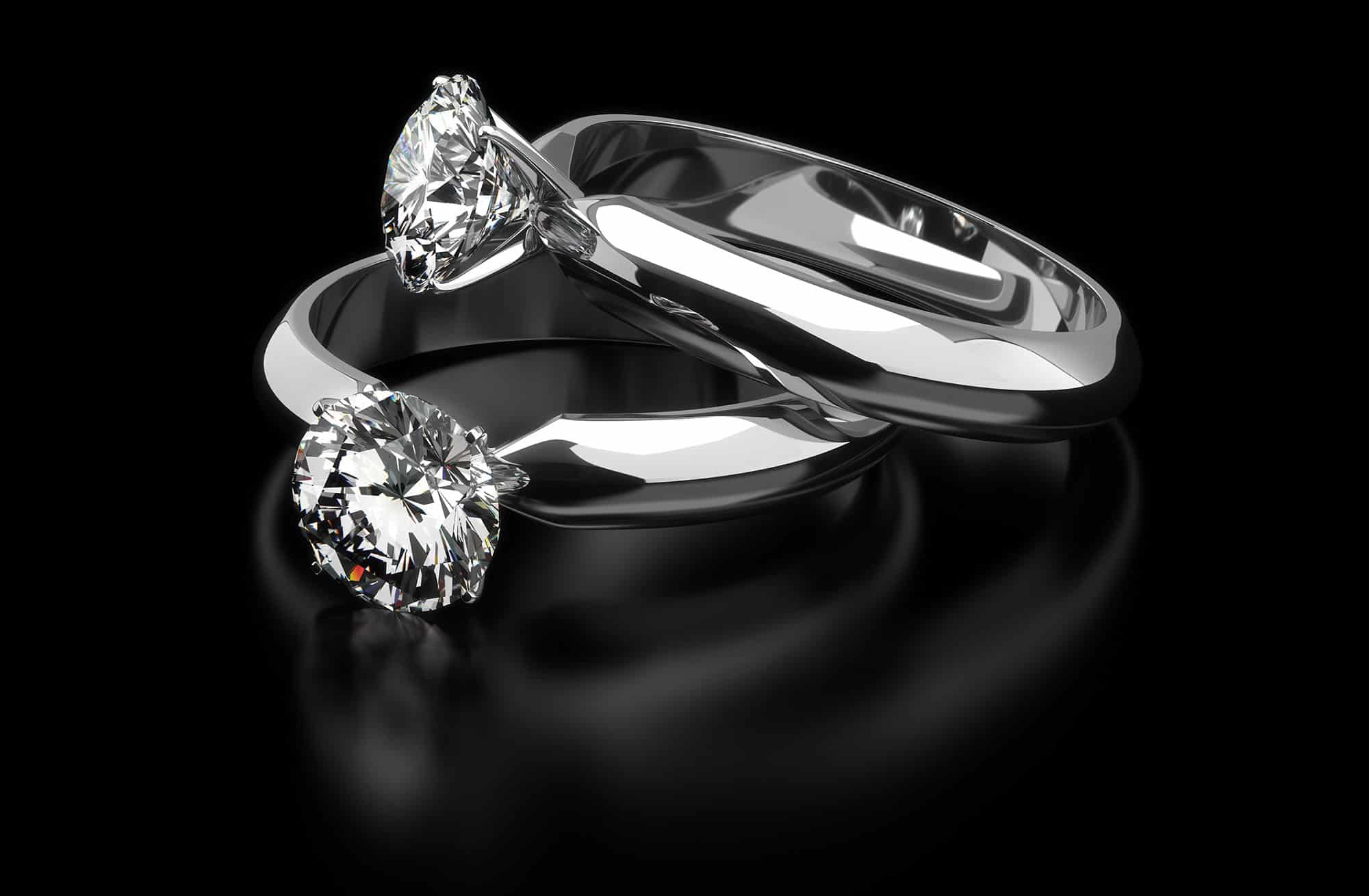 What Makes a Diamond Expensive?

This is only logical because apart from being the hardest material on earth, it is subjectively the most beautiful and expensive jewelries you can own. So if you own, consider yourself lucky.

Blogs, reviews, and conversations would often mention how expensive the stone is. But is this really the case? Yes and no.

Yes because when compared to other gemstones, it is relatively pricier.

But for the average American, it is not impossible for you to own one. There are cheaper diamond rings and necklaces available in the market especially nowadays.

But what makes diamonds expensive?

RELATED: When Did Diamonds Become Popular? 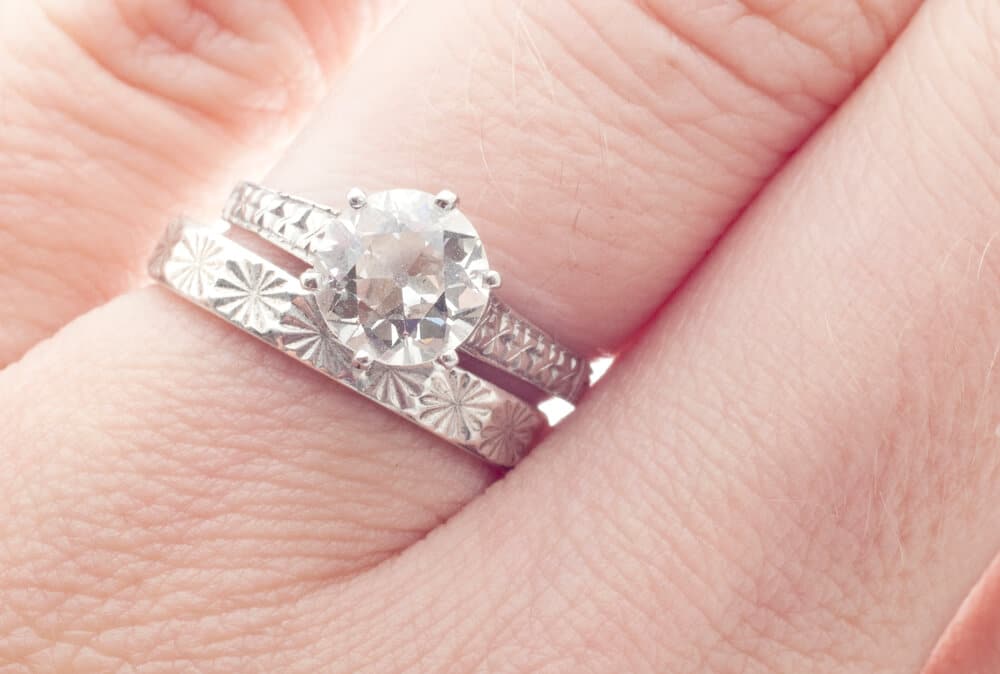 What are Some of the Most Expensive Diamonds in the World?

Blogs and sites would render you conflicting data when you search for this list as some of the stones haven’t been really “out” in the public.

However, these are the oftenly recurring on the lists.

1. Koh-ih-Noor or Mountain of Light
This diamond or set of diamonds is owned by the British Monarchy. Its actual value remains a mystery but is said to be in billions of dollars.

2. The Cullinan
As the largest rough diamond to be ever found, it is not surprising that it is also one of the most expensive even when it was cut into several pieces. Collectively, the value can potentially reach a billion dollars.

3. Hope Diamond
This is arguably one of the most popular diamonds in the world. It is presently valued at $350 million.

4. De Beers Centenary Diamond
This diamond is considered as one of the purest and most flawless diamonds in the world. It is valued at around $100 million.

5. The Orange Diamond
The Orange is said to be once in a lifetime diamond because of its rare vivid orange color and size. It is estimated to be valued at.

Ready to shell out some money for some fancy diamonds? Visit Shira Diamonds now!