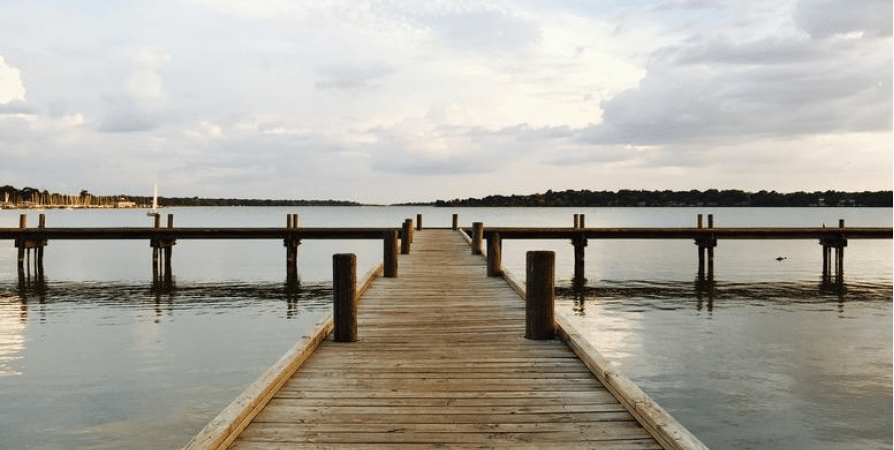 Before it was a lake, White Rock Lake was a collection of farms owned by the Daniel and Cox families. The first record of the Daniel family farm is in the Family Bible of Thomas Walker Daniel. He and his wife Frances Herndon Daniel seem to have moved to the White Rock area in the late 1830s and early 1840s. Daniel’s son had a good friend during the civil war named Cox. When the war was over, the Cox family moved to land adjacent to the Daniel family. Together they had a joint family cemetery called the Daniel-Cox Cemetery. Other pioneer families such as the Humbards, the Glovers, Lavenders, McCommases, Coxes and Donagheys jointly maintained the cemetery.

Construction on White Rock Lake began in 1910 in response to a water shortage in Dallas. After the lake was completed in 1911, residential construction around the lake increased, and in the early 1930s the Dallas Park Board, with the help of the Civilian Conservation Corps, began developing the lakeshores into a municipal park. In 1943 the government used the barracks at Winfrey Point to house German prisoners of war who had served in Rommel’s Afrika Corps. In 1992 White Rock Lake Park was a center of recreational activity for central Dallas, providing picnic areas and bicycle and jogging paths.

All that is left of the Daniel and Cox farms is the old “Daniel-Cox family cemetery.” The Daniel family fell upon hard times and when the cemetery was renovated, the Cox family contributed funds to renovate the cemetery so the current sign reads “Cox Cemetery”.

White Rock Lake is a 1,015 acre city lake located approximately 5 miles northeast of downtown Dallas. White Rock is one of the most heavily used parks in the Dallas Park system and is the location of many special events and runs. White Rock Lake offers a variety of active and passive activity options and is one of the best places to experience natural areas and wildlife in an urban setting. Get Directions 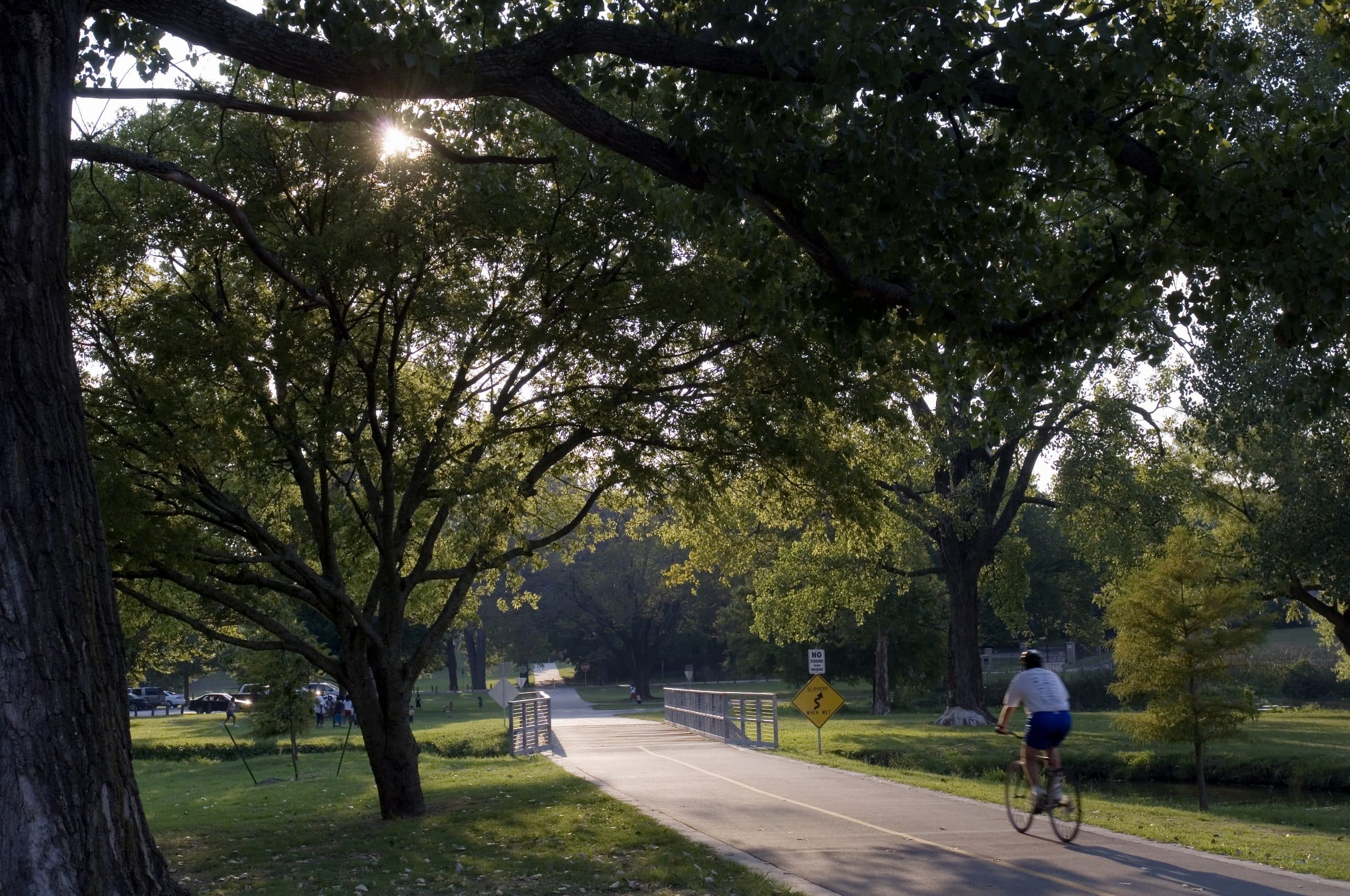