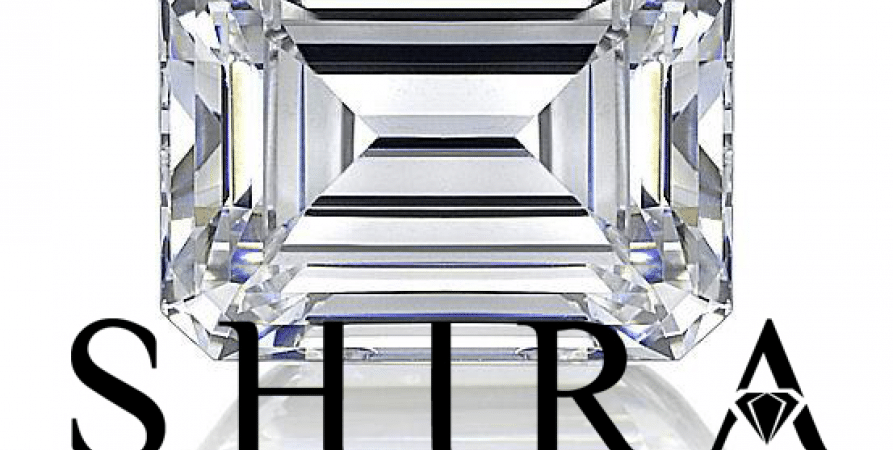 Many sellers felt that staying in the wholesale industry has become increasingly challenging and that selling diamonds these days isn’t what it used to be ten to 15 years ago. “I have to work harder to make the same sale these days,” commented Roger Pessah, president of RP Diamond & Gold Imports, Inc., a diamond wholesaler in San Francisco, California. He added that people in the diamond business need a new way to talk to their clients and consumers about diamonds if the industry were to survive. While diamantaires felt that in the past two months diamond prices had been acceptable — many were able to get their asking selling prices within reasonable limits and most experienced no inventory trouble — the lack of demand from buyers was concerning.

Diamonds Not a Priority
Wholesalers who deal directly with consumers have noted a change in diamonds bought for engagement rings. “Consumers are still pessimistic about the economy, and as a result they’re spending on things like their houses instead of diamonds,” noted Pessah. “That is not to say they don’t want big stones — they just don’t want to spend the price on them,” he said. Ribacoff agreed with the sentiment and said that it used to be that consumers would approach them directly and get engagement rings costing around $24,000. These days, it is not uncommon for younger customers to look for engagement diamonds of around $6,000.
Retailers aren’t exactly buying either, not just because of poor impressions of the economy, but also the uncertainty brought about by the ongoing presidential elections. “Buyers are still thinking it’s better to wait and see what happens before making any purchase decisions,” Drori noted.

Industry Challenges
While diamantaires selling direct to customers isn’t new, Ribacoff noted that the trend to do so has increased tremendously in the past few years. “There are so many wholesalers opening storefronts these days,” he pointed out. Wholesalers need to be consumer facing these days and not just sell to retailers to even survive. “My retail side is probably doing better than my wholesale side,” Ribacoff said, adding that while he felt his company probably fared better than many other smaller wholesalers, bigger players have it easier. Bigger companies have more resources to survive extended challenging conditions such as the current trying time the industry is facing, he explained.
“Things are getting more competitive than before,” commented Joel McCully, manager and owner of Diamond Banque, a jeweler and diamond wholesaler in Bellevue, Washington. He noted more competing businesses were popping up around him, both physically and online. Unlike other sellers who felt that the country still seemed to be in the doldrums, McCully commented that the gradually improving economy and good weather seemed to have energized his clients, both retailers and consumers.

Changing Industry
One of the keys to succeeding is having an effective online presence, said Roy Izakov, vice president and CEO of Motek Diamonds by IDC, a diamond wholesaler in Dallas, Texas. “Here in Texas, people still believe that ‘bigger is better’ and people still want to show off their status,” Izakov said and wholesalers need that extra edge to secure those customers. He believes that the role of the wholesaler today has changed: The days of diamantaires solely dealing in memos and credit for wholesale diamonds for buyers are gone as consumers are buying direct from wholesale. As a result, suppliers to wholesalers also need to be more flexible in pricing to be able to handle the changing demands of consumers.
“There can be no room for error these days,” said Pessah. “Customers today can simply go online to buy diamonds, but what will bring them back to you is what you can offer them in person.” He felt that sellers and their staff have to be knowledgeable about the product because selling diamonds is about trust. When customers and clients feel that they can trust the vendor and his or her expertise, they will choose to buy from that vendor rather than via clicks online, Pessah concluded.

Great selection of loose diamonds. I bought my diamond online from Shira Diamonds.